The future seems to be virtual, as more and more virtual reality technologies are being implemented in different industries. 360Stories previously discussed how VR is transforming journalism, and how writers are now becoming more like UX designers. Because of VR tech, journalists now have to structure an experience around the audience.

Journalism isn’t the only field being redefined by VR. The tourism industry is also utilizing VR in the hopes of attracting more visitors. BBC News documented how Wales received funding for VR tourism projects because many claimed that the tech increased visitor engagement. VR brings tourists to places they can’t access on their own, like a dungeon that’s off-limits.

Other countries around the world are also making use of VR to enhance travel experiences. Nowadays, the tech is used at globally renowned hotels and resorts, and it is being applied in a number of creative ways.

Another 360Stories article identified Marriott Hotels & Resorts as one of the growing brands which benefit from VR. They were among the first to offer a VR-based guest service by launching VRoom Service in 2015. This option gives guests the chance to use a Samsung Gear VR headset with an accompanying VR premium video service. The hotel group also offers VR Postcards, which are a series of travel stories that can be experienced in 360 degrees 3D.

Elsewhere, Portugal’s Penha Longa Resort, which runs under The Ritz-Carlton Hotel Company, recently announced its VR spa treatment where guests can immerse themselves in a relaxing 360-degree virtual world while enjoying either a facial or body treatment. The new service aims to bring a sense of tranquility akin to the effects of mindful meditation.

On a larger scale, you can check out MGM Grand’s free roam virtual reality arena located at the hotel’s Level Up Lounge. The Review Journal details the arena’s features, stating that guests can enjoy virtual reality experiences in a 2000-square-foot room filled with motion-tracking cameras. A total of eight participants can either fight a horde of virtual zombies or shoot down robots in zero gravity. This comes as no surprise, considering MGM Grand is a hotel that sets the bar high when it comes to revolutionizing guest experiences. It’s one of the reasons why it receives millions of visitors every year. In fact, PartyPoker states that the MGM Grand is so busy, it’s even packed with guests during the quieter seasons of the year. Because of its long history and standing in the city, the iconic Las Vegas hotel is revered the world over. It continues to stay relevant through adapting current trends, and the VR playroom is among the most recent results of these efforts.

Back in April 2017, Reuters reported on One Aldwych Hotel’s new VR attraction, the “Origin” cocktail (a whiskey-based concoction), which is served in their bar. You will be given a VR headset before you receive the drink, and the device takes you on a virtual tour of Scotland’s highlands, allowing you to see the fields and brooks where the whiskey was sourced. As you remove the goggles, the drink is presented to you in the exact same way it is portrayed in the video.

VR tech may still be in its infancy, but there’s no doubt that it can provide a bright future for the hotel and tourism sectors. 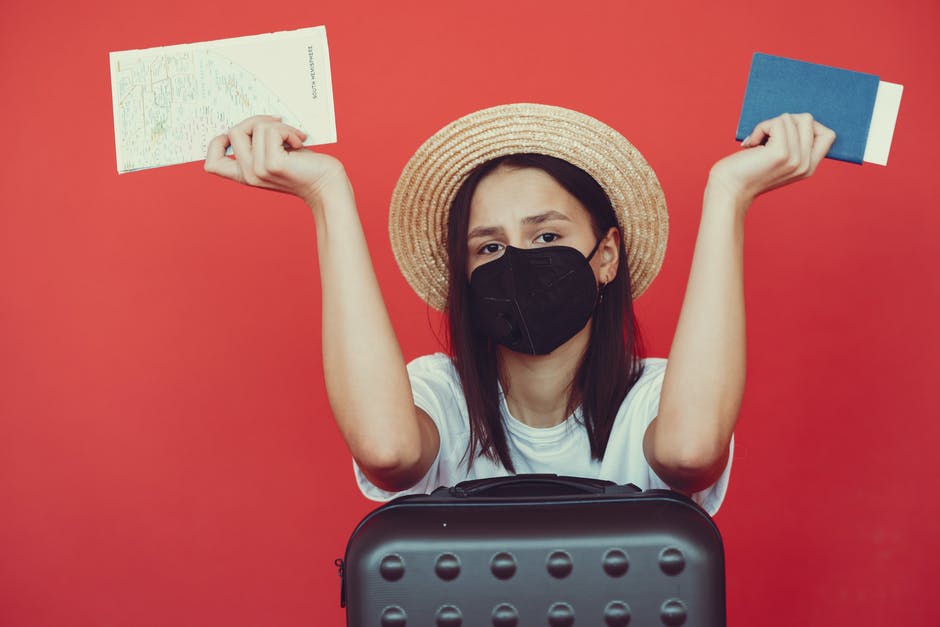 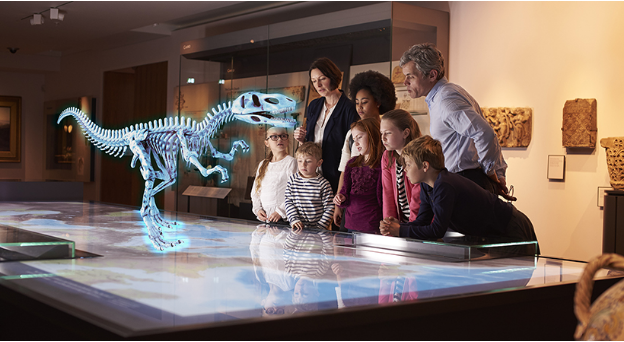 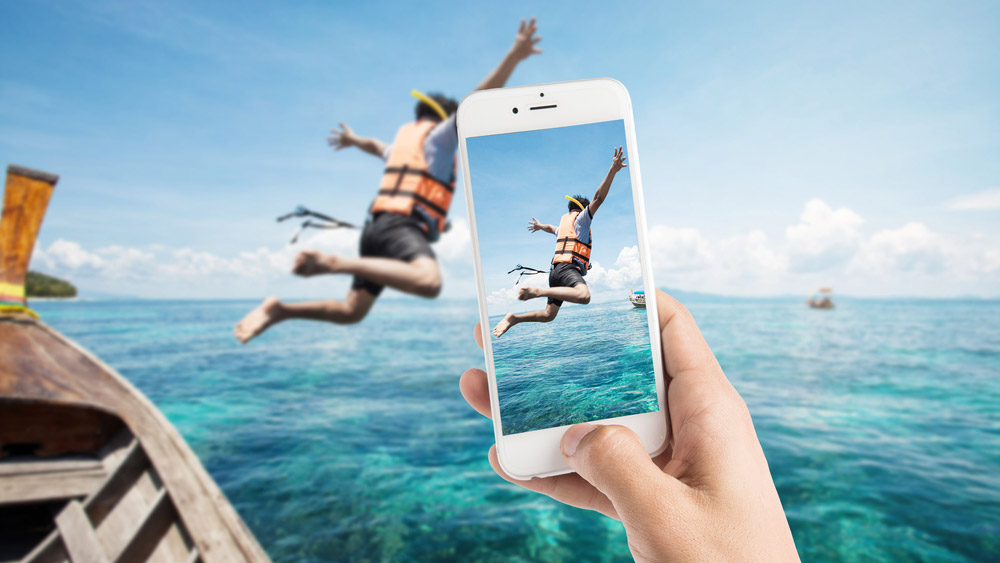